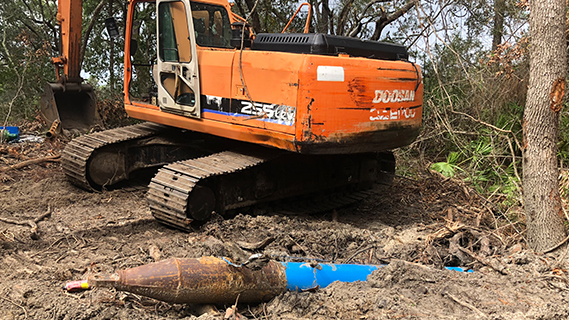 Valparaiso is located in the heart of the Florida Panhandle along the Choctawhatchee Bay, near some of the most pristine beaches in the world. The city was chartered in 1921 witha Spanish name meaning “Vale of Paradise.” In the 1930s, most of the nearby land became Eglin Air Force Base and Valparaiso’s history has been since intertwined with thatof Eglin AFB and Niceville to the north. Many military and civilian employees make their home in Valparaiso, which has a population of approximately 6,500, a geographic footprint of 13 square miles and miles of bay and bayou-bound property.