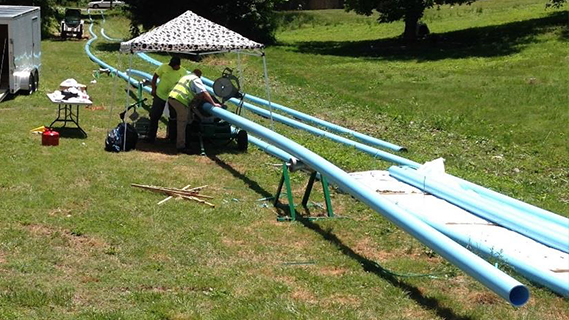 Monroe, North Carolina, a full-service municipality adjacent to Charlotte, faces a challenge that many utility providers face: how to address its aging water distribution system infrastructure while maintaining affordable rates. Monroe’s water distribution system has over 1.5 million feet of piping to provide clean, potable water to 35,000 citizens. Sixteen percent of the system is aging cast iron and steel pipe material - some dating back to the 1920s.