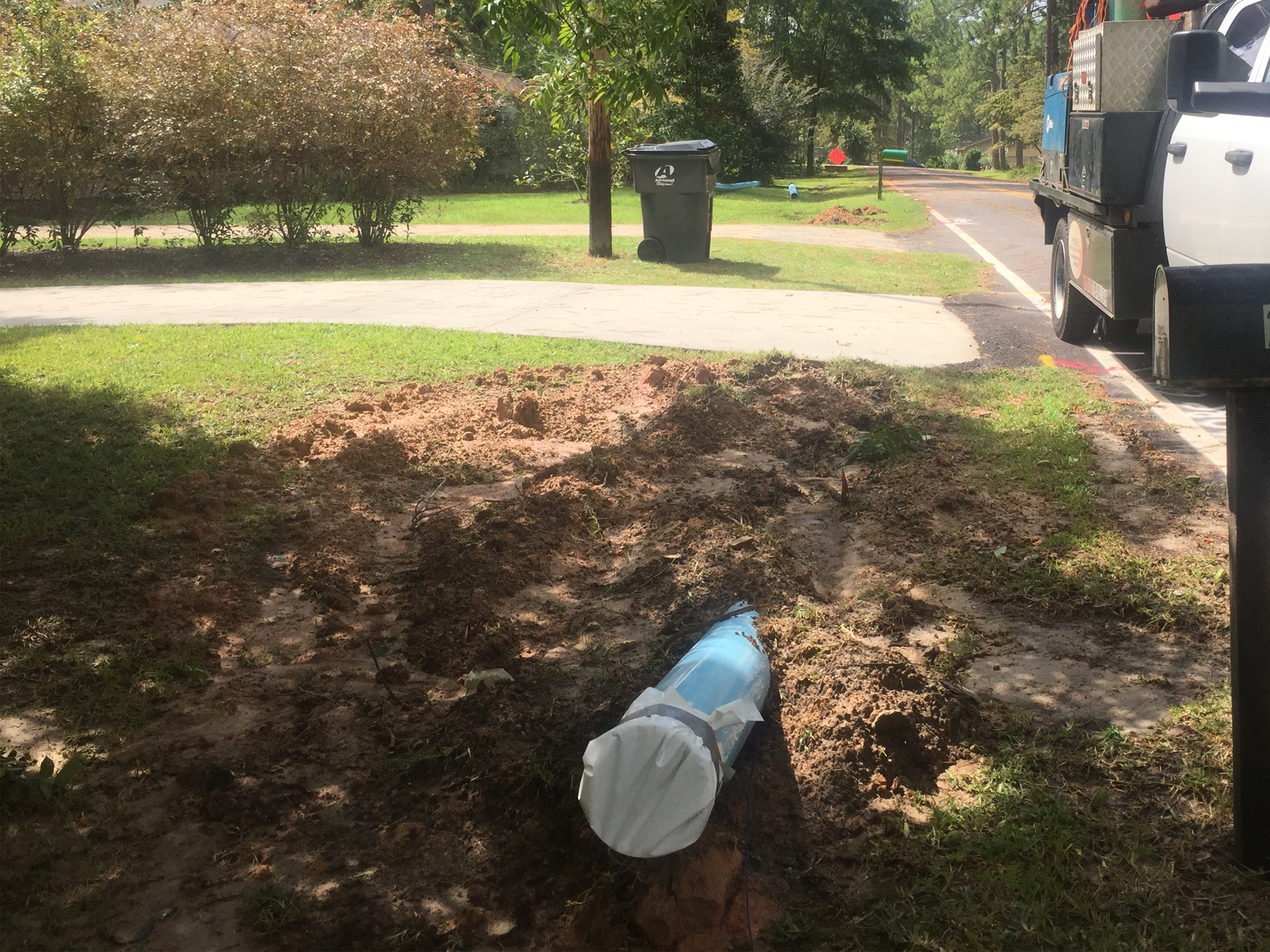 Sylvester is a Southwest Georgia city continuing to modernize and grow after being incorporated over a century ago. Often referred to as the Peanut Capital of the World, the city is at the heart of American agriculture. The success of Sylvester’s agriculture is often aided by irrigation from the Floridan aquifer, one of the world’s most productive aquifers that supplies drinking water to nearly 10 million people as well as irrigation water to farmers. The Sylvester Water Department is a community-owned utility that draws from the Floridan Aquifer with four deep wells delivering water to customers through a network of about 100 miles of pipelines.