A decade of pipeline solutions and success in North Dakota 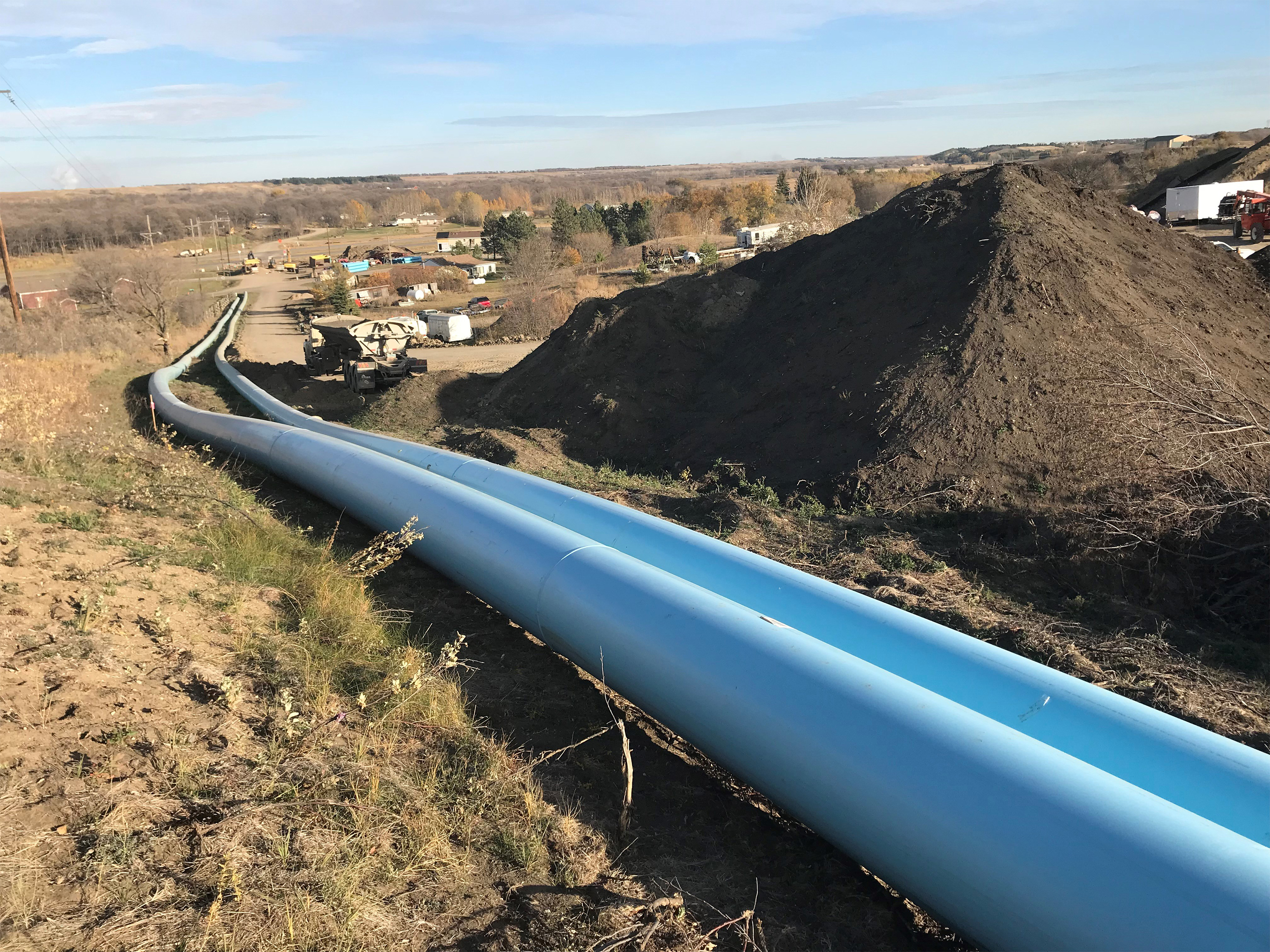